Fifty years since his murder at the hands of his lover Kenneth Halliwell, Joe Orton Laid Bare charts Joe’s meteoric rise, one which began after his imprisonment for defacing library books in 1962.

The film celebrates the rapid development of his unique comic voice and his significant role in the culture of 60s swinging London. Joe’s writing takes centre-stage in this account, with excerpts from his stage and TV plays and outrageous diaries. In addition, the circumstances of Joe’s murder are re-examined and new insights provided into that tragic event. 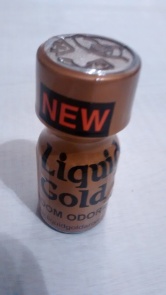 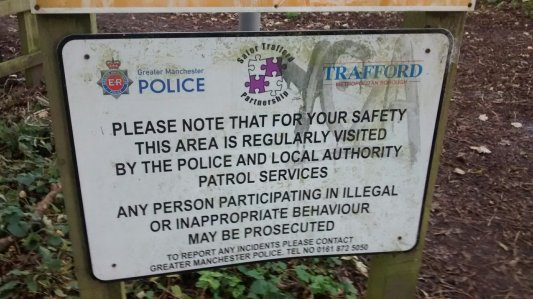 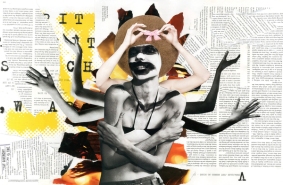 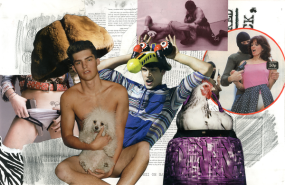 Artwork by Stephen James
Follow Under the Counterculture on WordPress.com

He drank from a different fountain

The Fall in Fives

All the Fall songs, five at a time.

The Reprobate
words and music and stories

Let's recollect our emotions in tranquillity

Taking on Fascism and Racism from the Ground Up.

History, people, fables and critical essays on the 24/7 life of the French Quarter. “The great music of the city is...when you say good morning and good evening.” (Mr. Jerome Smith)